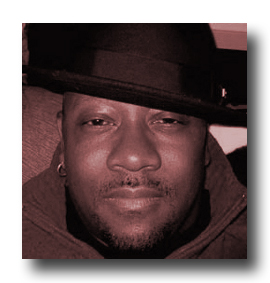 In recent weeks there’s been a lot of discussion around voting and whether or not its a futile exercise. Much of the apprehension comes from those who see the system as corrupt and the voting process hijack by unthinkable amounts of big corporate money which has made all those who get elected or appointed beholden to them vs the people.

Complicating this issue is seeing many who run for office play a political game which leads to them speaking ‘double talk‘, flat-out lying and over compromising on important issues. Some chalk it up and conclude, that ‘politics is a dirty business and those in the arena are simply doing what they gotta do‘. Others haven’t been so nonchalant and have been livid, especially if they see such actions taken at their expense. If they look on the ballot and see themselves at the short end of political policies by those vying for office, the conclusion is not to vote. 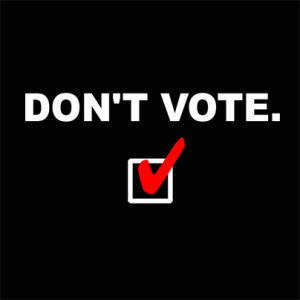 F– Tha System Don’t Vote!  F– Tha system don’t partake in a corrupt process! has been a rallying cry in more than a few circles..It’s more than just a Lupe Fiasco who has uttered this. I’ve heard it all throughout the Occupy Movement.. I’ve heard it amongst those who consider themselves radical or revolutionary-from dead prez to Rage Against the Machine to the Welfare Poets. I’ve heard it amongst those who are simply fed up and have lost all hope or have felt deeply betrayed. Many have concluded that the process is so corrupt and so contaminated that what we’re seeing is elaborate theater.. those gunning for office have already been selected..

Expressing disdain and  attempting to shame people into voting by telling stories of Fannie Lou Hammer and Martin Luther King and their sacrifices does very little to move the crowd especially when its clear that those doing the conjuring don’t adhere to many of the principles that those lauded individuals stood for.. If anything it’s likely to make folks more resolute in their position when they see the stark contradictions in ones rhetoric vs actions and that MLK and Fannie are being used as tools of convenience. 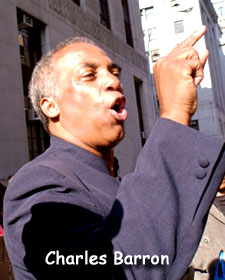 A few years ago during the historic Hip Hop Political Convention in Newark, New Jersey, longtime New York City Councilman  and former Black Panther Charles Barron addressed the convention and offered up some compelling words around being a revolutionary and voting. After his speech we sat down with him for an interview we he expounded upon his points..He talked at length about how and why it was critical we engage this system. The fact that we find it corrupt is even more of reason for those who are revolutionary to engage it.. It needs critical, principled people to intervene.  What Barron spoke on back in 2004 is good food for thought and gave some keen historical and political insight.. We wanted to share that with folks today..

Also since yesterday was National Voter registration Day we wanted to share with you a recent speech given at a Hip Hop Caucus Townhall Meeting around the issue of Voter Suppression.. The remarks by Barbara Arwine of the Lawyers Committee for Civil Rights need to be heard and acted upon..