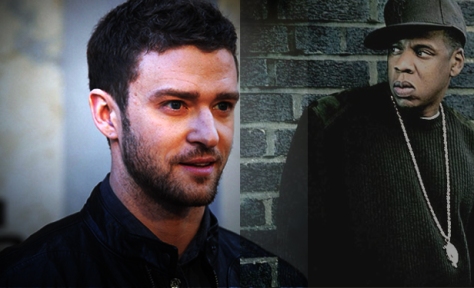 Brand new music from Justin Timberlake who recently announced he’s back in the studio ready to return to the music arena that put him on the map. He enlisted the help of Jay-Z who he feels may still have the magic touch that’ll give JT that extra push and maybe some street cred in the process.. Only time will tell.. It’s interesting seeing JT release the music  on a Sunday night with a lot of fanfare..Who knows maybe if this song hits Jigga and Timberlake will form a super group of sorts.. Your thoughts on this new joint? Justin Timberlake-Jay-Z New Music.. Suit and Tie… Looks like they pulled the plug on the youtube videos.. so if you wanna hear the song go…here http://countdown.justintimberlake.com/

On Monday, our nation will celebrate Columbus Day, although Columbus was an immoral treasure hunter who merely stumbled upon a region that had already been “discovered” by indigenous nonwhite peoples. In the true spirit of Columbus, I have decided to make my own list of overrated white people:

Elvis Presley — Elvis didn’t write his own songs, barely played the guitar, and was a worse actor than the entire cast of “Belly.” Despite being a cheap facsimile of Little Richard, he is still known as the “King of Rock ’n’ Roll.” Only in America. 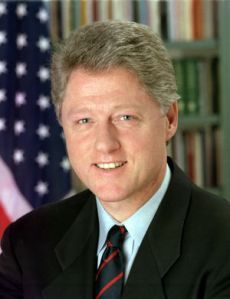 Babe Ruth — While there is no doubt Babe Ruth was the most dominant player of his era, he was also the beneficiary of smaller playing fields and a segregated league. Still, Ruth, rather than Hank Aaron or Willie Mays, is the most celebrated player in the history of the sport.

Bill Walton — Walton embodies hyperbole. As an announcer, Walton regularly refers to at least eight different players as the “best player in the world, bar none” and regularly refers to routine turnovers as “the worst play in the history of Western civilization.” As a player, Walton put together one of the greatest college careers in NCAA history and won an NBA title. Still, a career full of injuries make Walton’s placement on the NBA’s 50 Greatest Players list dubious at best.

Eminem — Without question, Marshall Mathers is a dope MC. His first two LPs (particularly the second) will go down as classics. Still, the genius label is too quickly attached to Em at the expense of more significant old-school rappers like Kool G Rap and Big Daddy Kane, as well as contemporaries like Black Thought, Kool Keith and Common.

Tony Romo — From mishandled to untimely interceptions, Romo finds new ways to snatch defeat from the jaws of victory. Still, the Cowboys quarterback is considered a top-tiered QB.

Justin Timberlake — He can dance. He can sing. Is he any better than dozens of black R&B singers? No.

Paris Hilton — What does she do again?
For my next trick, I’ll make a list of overrated Black people. My top choice? Here’s a hint: It rhymes with Schmarack Chlobama.

– Marc Lamont Hill is a professor at Columbia University and a Fox News commentator.