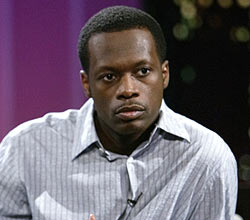 Former Fugee member Pras sat down the other day and explained why he won’t be supporting his cousin Wyclef Jean and his bid for Presidency in Haiti. He explained that he doesn’t think Jean has a comprehensive plan for the beleaguered country. He cited the 1.2 million people who are currently living in tent cities and Wyclef’s lack of details in crafting a plan to deal with them. He says that Haiti needs a short term and long term strategy.

Currently Pras is backing another musician named Michel Martelly aka Sweet Micky who is also running for President and considered conservative by progressive activists in Haiti.  Below are a couple of interviews where he explains his endorsement. 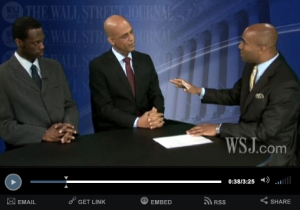